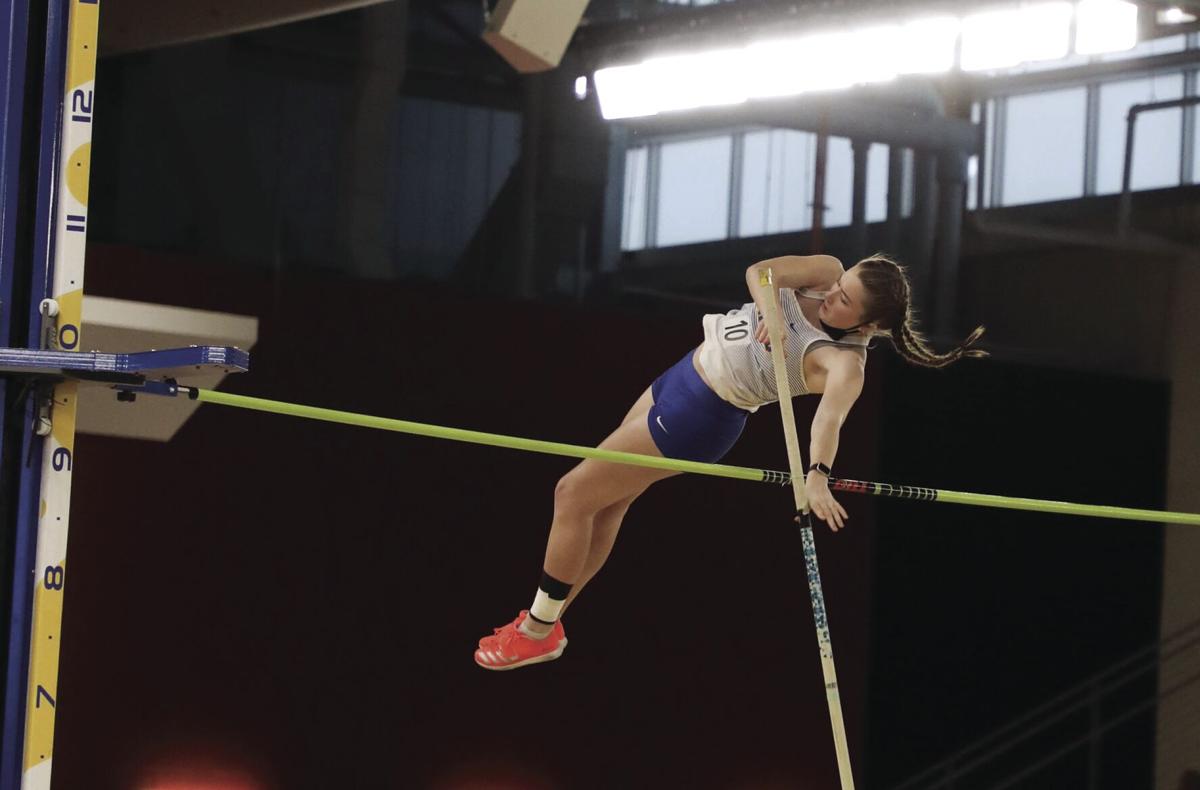 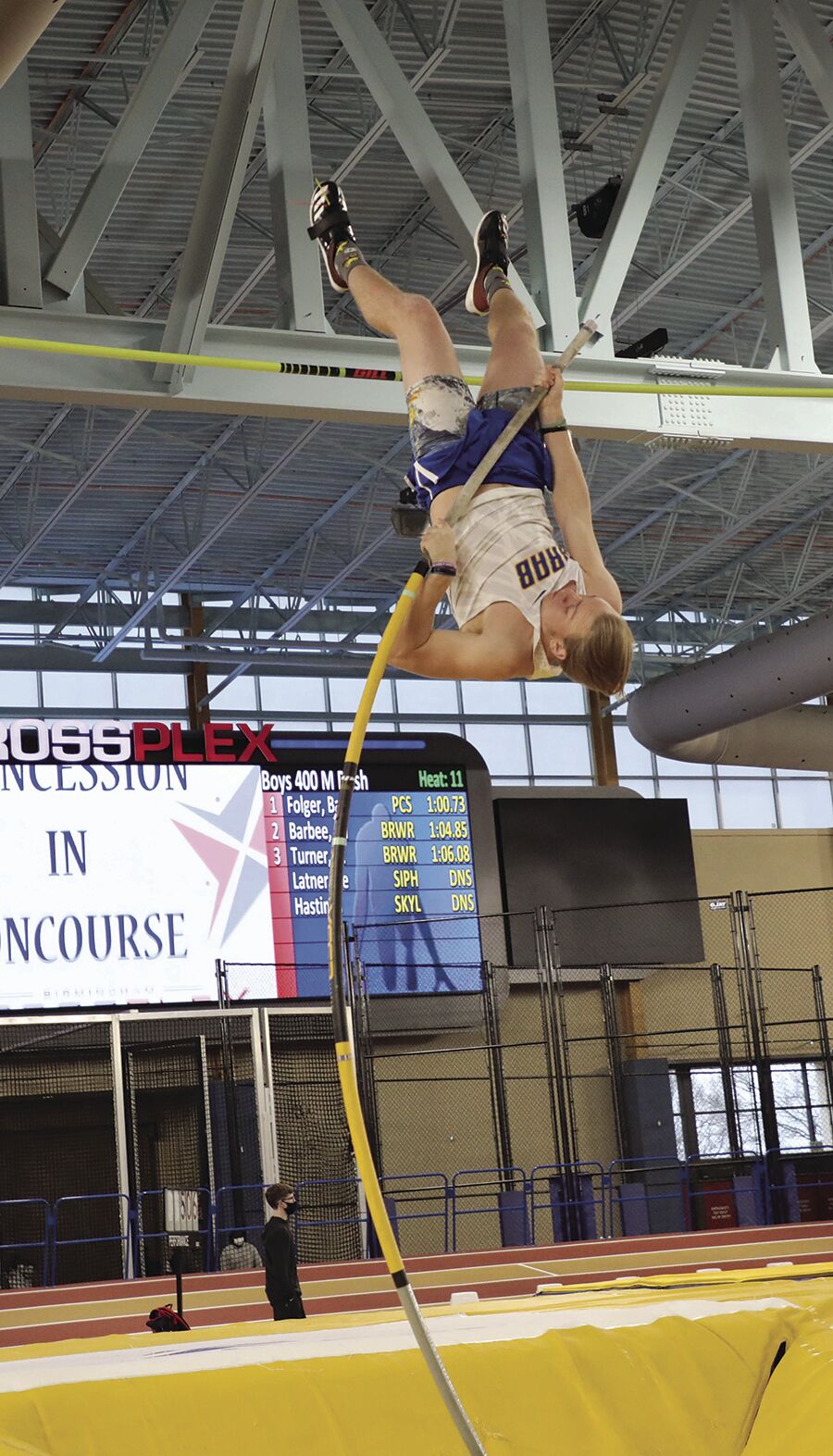 It hasn’t been a pleasant 12 months for any sports team in the country and for some, the challenges have gone beyond the impact and fallout of the COVID-19 pandemic.

Some teams have risen to the occasion despite the adversity. One of those is the Arab girls indoor track team.

After Saturday’s Ice Breaker Invitational at the Birmingham CrossPlex, the Arab girls are ranked No. 7 in Class 6A, a remarkable achievement according to Knights’ indoor track coach Waid Harbison.

Not bad for a team that stepped up in class to 6A this season. And that’s just part of the story, according to Harbison.

“We feel like the girls will only keep climbing in the rankings, and we are hoping to be a top-five team at indoor state,” Harbison said. “We obviously want to do our best to come home with a state map (first or second place finish), but with athletes being quarantined and out sick due to COVID-19, we are a little further behind than where we want to be.

“However, we are just excited the girls have been ranked in the top 10 the whole season in 6A with this being our first year out of 5A and being one of the smaller schools in 6A. Also, two of the best 7A track programs have moved down to 6A this year, and four of the best 5A programs, inclduding Arab, have moved up to 6A, so in my nine years of coaching track, this has been the hardest classification to compete in for track with the current 6A schools.

“So, for our girls to be top 10 is just a credit to all the work they have been doing. They have taken it as a challenge and worked twice as hard this year to be able to compete on this level.”

Harbison said the girls team has plenty of good athletes but he pointed to two seniors in particular: Elizabeth Scarborough and Williamson.

Scarborough already had qualified for the state meet.

“Both are among our leading point scorers on the team,” he said. “They are ranked top in the state in their events, and they have multiple scholarship offers right now from four-year schools.”

Harbison said the boys roster is smaller but Mitchell Duquette and Drake Brown both qualified Saturday for the indoor state meet.

“We have a lot of other boys that are right outside of qualifying and meeting the minimums, which are significantly harder this year in order to have fewer athletes at the state indoor meet,” Harbison said. “The boys still have two more meets to come in and get there, and we expect 3-4 more boys as well as some of our relays to qualify and be competitive.”