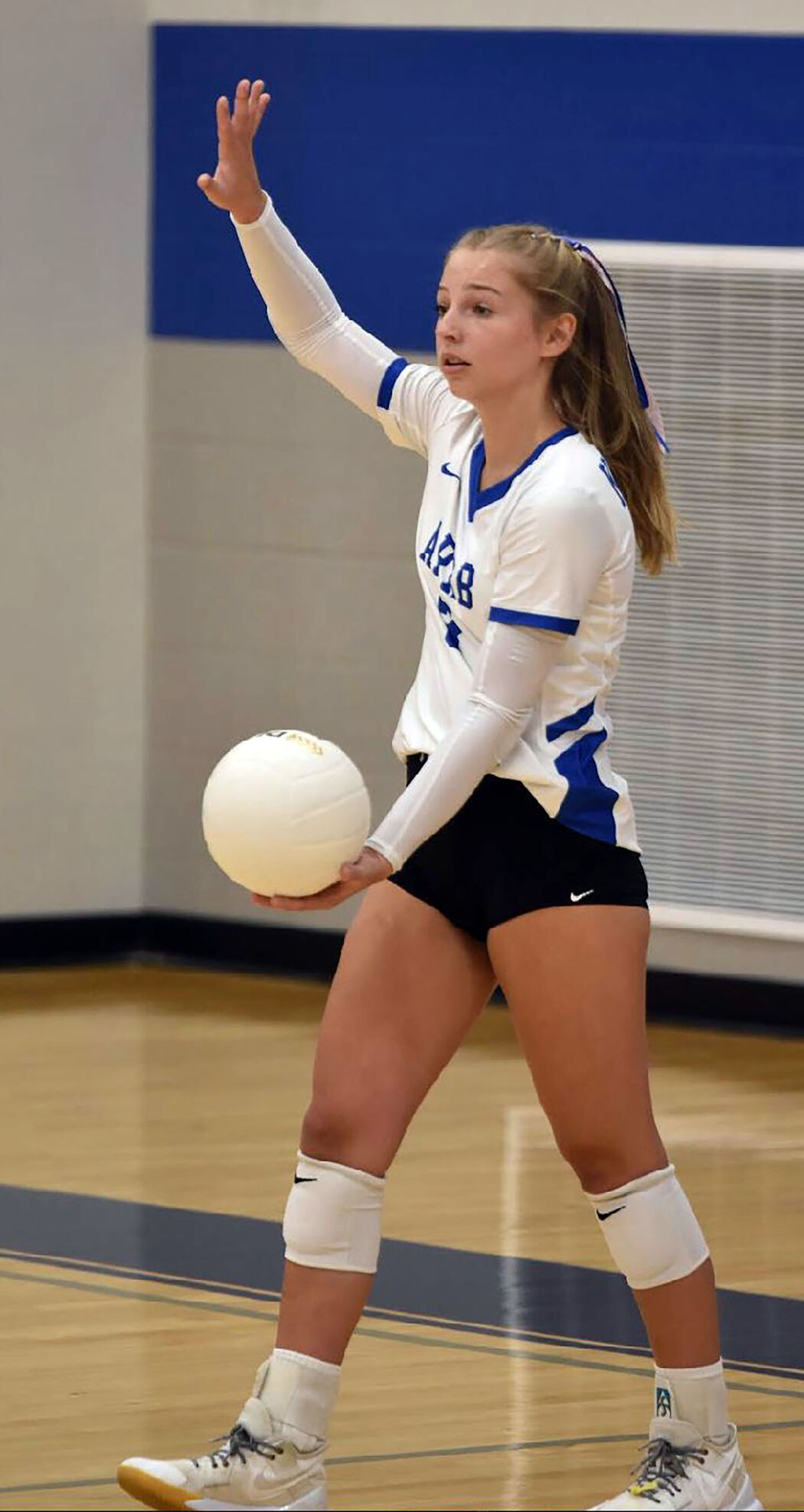 Ella Ingram gets ready to serve to Fort Payne during Saturday's 6A, Area 15 Tournament at Arab. 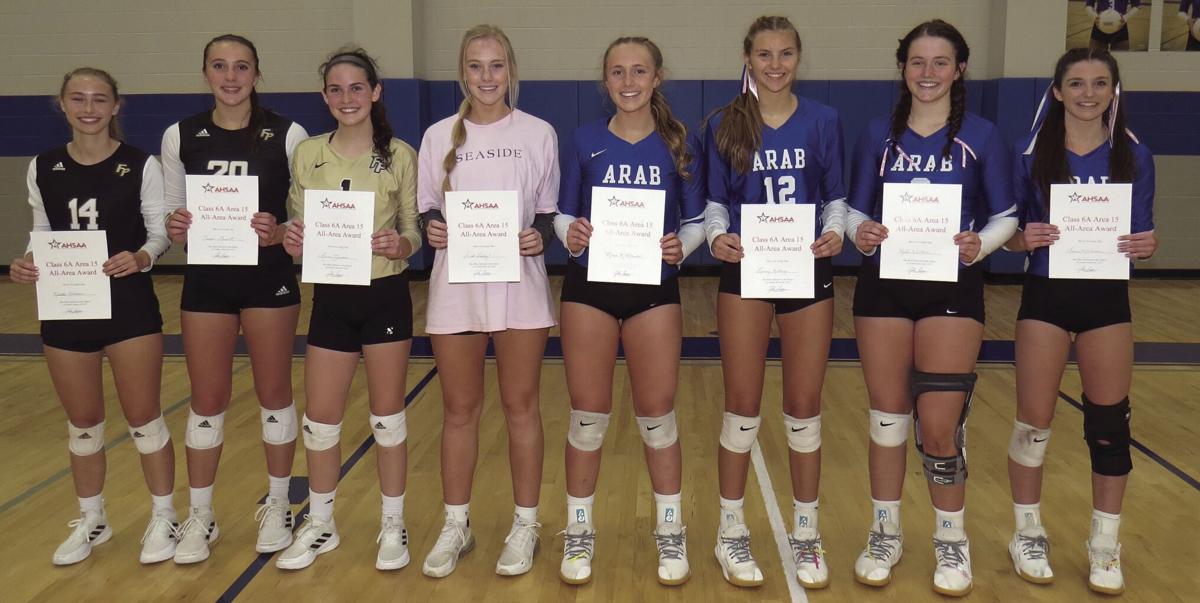 Ella Ingram gets ready to serve to Fort Payne during Saturday's 6A, Area 15 Tournament at Arab.

The Arab volleyball team’s perfect run through 6A, Area 15 came to an end Saturday, but that was a minor speed bump for the Lady Knights in winning the area tournament title.

Arab already was locked into a berth in this week’s North Super Regional at the Von Braun Center in Huntsville. But the Lady Knights, 4-0 with four, three-set sweeps against Scottsboro and Fort Payne during the regular season, needed the area tourney title to clinch a top seed at Huntsville.

The 6A super regional semifinal is scheduled for 12:45 p.m. today and the final is set for 5 p.m.

“We knew coming in we were moving on to the regional, so there was a good feeling of protection there,” she said.

By the third game, the feeling of protection may have morphed into overconfidence. Fort Payne, playing extremely hard in all four games, didn’t have enough ammunition to compete with Arab the entire match. But in the third set, the Lady Wildcats’ effort was rewarded with results.

Taking advantage of some uncharacteristic sloppy play by the Lady Knights, Fort Payne stayed a point or two ahead for much of the set, building at one time a 17-12 lead.

Then the Lady Wildcats caught fire and grabbed momentum, and Arab had trouble turning the tide. When Arab coach Amy Hudson called her second timeout of the set, Arab trailed 20-15.

The Lady Knights got as close as 20-22 but the Lady Wildcats won the last three points to win the game.

“She just told us we needed to play more relaxed and not be so uptight,” Ingram said. “What she said worked apparently.”

Arab took command the fourth set and won again fairly easily, going up as much as 20-8 at one time. There was no sigh of relief or anything but Hudson was glad to see her players turn things around without much trouble.

“I just wanted them to go out there and play like they were capable of playing,” Hudson said of the third game difficulties and fourth game response. “You don’t want to let a team like that get confident that they can beat you.”

Overall, Hudson was pleased with her team’s effort on a Saturday morning.

“I was pleased with the first two sets, especially the first set,” she said. “We were coming off some adversity, some illness, so they did a good job.”

Clay-Chalkville defeated Pinson Valley 3-1 in its area tournament while Mortimer Jordan blanked Gardendale 3-0 before losing in the area title game to Clay-Chalkville, 3-1.