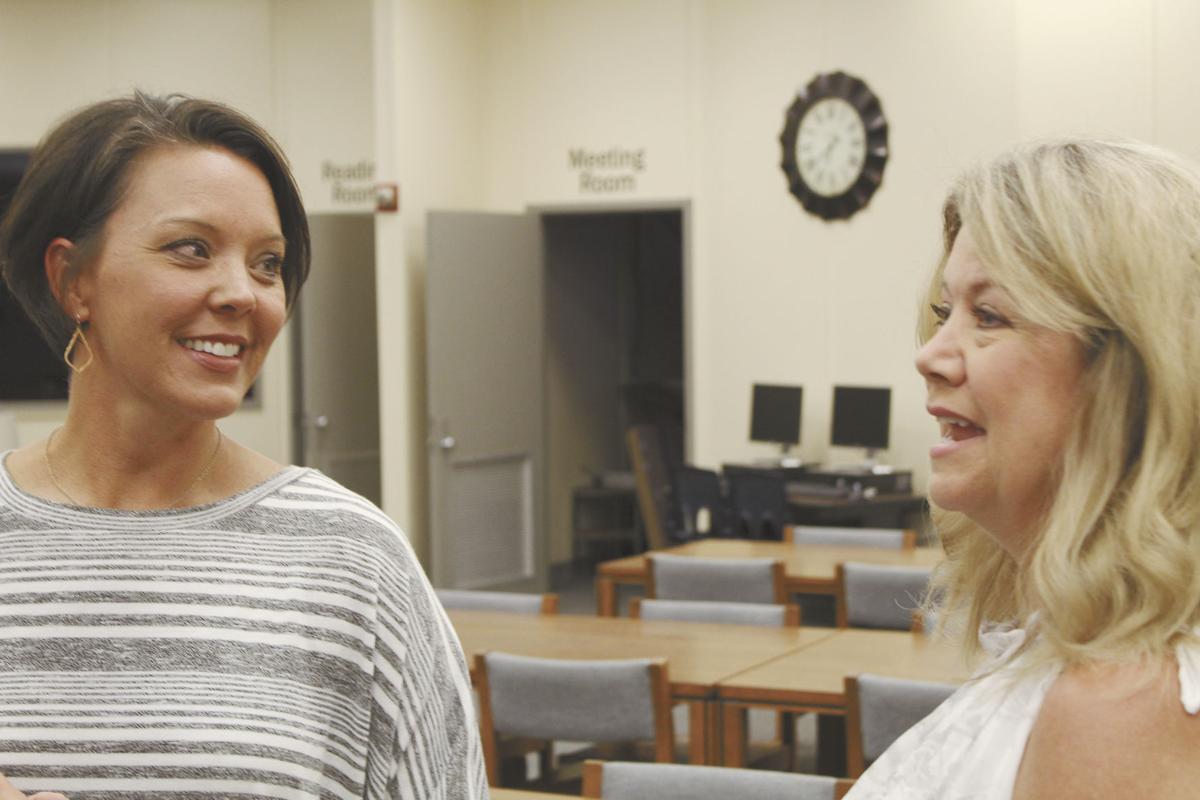 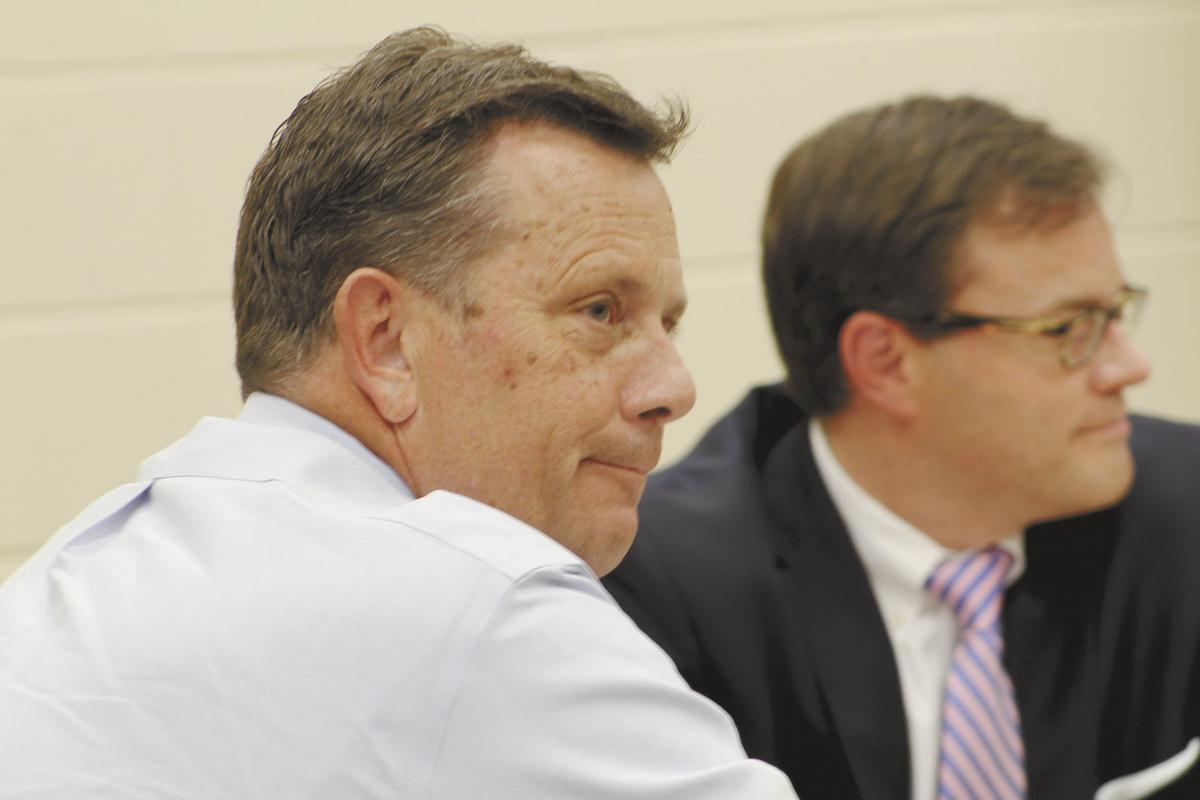 John Mullins dropped a bombshell Thursday evening when he announced to the Arab Board of Education that he was retiring immediately.

Actually, his retirement is effective Aug. 22, but he will be on vacation until then.

Mullins assured the board he would be available before and after his official retirement date to assist them during the transition. While board members were aware that Mullins had been contemplating retirement, his request during the meeting still came as a shock and without notice.

Mullins told the board that he had typed up the addendum (addition) to the agenda only 45 minutes before the meeting began, but that was not passed out to the board until he made his request.

He told the board that he understood his timing was “a little unusual,” but felt good about practically every position for the coming year being filled.

For more on this story pick up Saturday’s Tribune or purchase an e-edition.