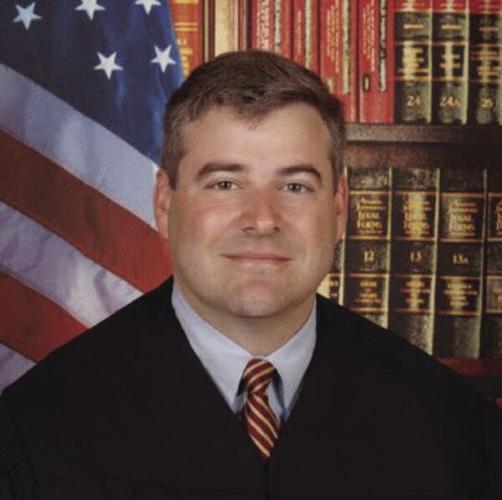 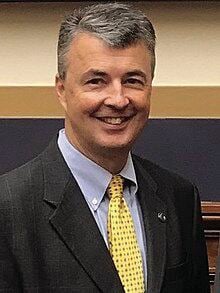 A federal lawsuit over transgender youth in Alabama had some familiar faces in the courtroom – from their days in Arab Municipal Court. And it wasn’t just any case. The ruling sent shockwaves throughout the legal system.

The defendant is the state of Alabama, which is represented by Alabama Attorney General Steve Marshall, a former city of Arab attorney and municipal prosecutor.

In addition to serving in Arab Municipal Court together, Burke and Marshall also served in the Marshall County court system together.

Burke, who was appointed to the federal bench by former President Donald Trump, is also a former Marshall County District Judge and Alabama Court of Criminal Appeals judge.

He lives near Arab.

In fact, it was Burke who administered the oath of office to Marshall when the latter became Alabama Attorney General.

The lawsuit was filed by civil rights groups and the U.S. Justice Department, which argued against the law on behalf of doctors and transgender minors in the state last week.

The state legislature passed the law and Gov. Kay Ivey signed it, which made it a felony offense to medically treat Alabama youth for gender dysphoria.

Under the law, doctors and other health care providers who violate the Vulnerable Child Compassion and Protection Act, could face up to 10 years in prison or a $15,000 fine, or both.

Burke allowed part of the law to remain in effect, but ruled that parts of it are probably unconstitutional and issued a preliminary injunction freezing the bulk of the law until the case is settled.

For more on this story, please pick up Thursday’s Tribune or purchase an e-edition.